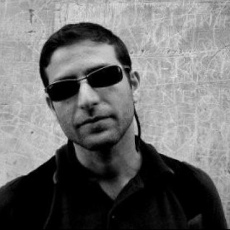 Open Data Durban is now up and running. I presented at their second meeting this Tuesday. The turnout was a great mix of programmers, government types, a cadre of economists and a motley crew of really interesting people. I would like to think that I was the drawcard but I suspect founder Richard Gever’s (@richardgevers) supply of craft beer had something to do with it.

There was a lot of excitment in the room. For me, the big win was the presence of a City of Ethekwini offical taking notes. Seems like Durban is planning to take on the City of Cape Town with their own data portal. Despite not officially calling it open data, they already have quite a bit of stuff on their site already. More importantly, they are currently working on an official policy. This bodes well and I look forward to see what their interpretation of open data is.

If you’re in Durban or surrounds, I suggest you contact Richard to learn more. Also, sign up on their meetup group. The next meeting will take place in August sometime where the City will be discussing their plans around open data. ODD also planning an unhackathon around that time as well.

Feels like the wheels are starting to turn a little.

You can see the presentation here: