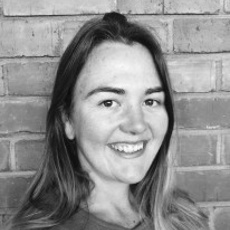 We sent out a call a few weeks back, appealling to data junkies, storytellers, vizualisation wizards and general active citizens to get involved in assisting to liberate our country’s data. And they listened.

On Saturday 24th October, across Cape Town, Durban and Pretoria, citizens chose to spend their weekend surfacing interesting, socially relevant stories from a selection of over 400 open data datasets. These datasets are part of the collection which will ultimately become South Africa’s National Open Data Portal. There is a global realisation of the value of open data, not only from a transparency, accountability and citizen empowerment perspective, but also in terms of economic value. If we consider all benefits along with the fact that South Africa has taken over as chair of the Open Government Partnership it certainly seems that the long awaited South African Data Revolution is imminent.

Code for South Africa partnered with the formidable Geekulcha in Pretoria and Open Data Durban in Durbs to host a National Data Quest. The triple events were aimed at liberating SA’s data, and participants collaborated together to make history by showcasing the creative potential of what can be done with national open datasets. 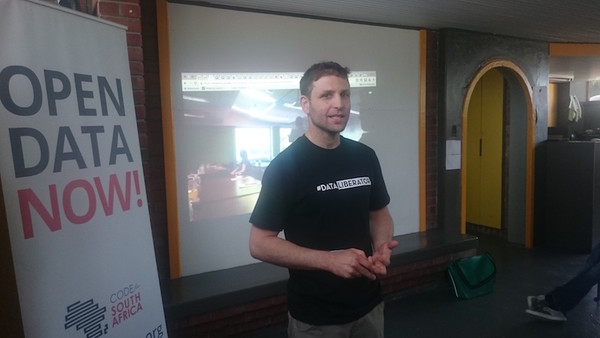 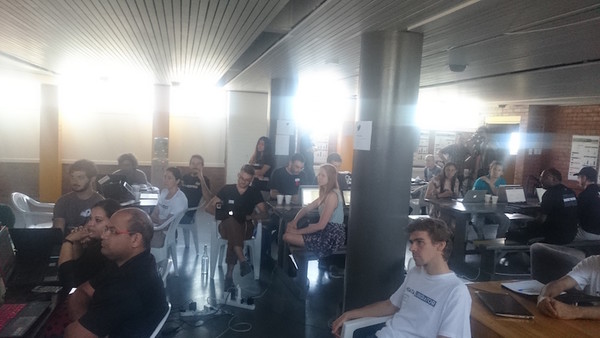 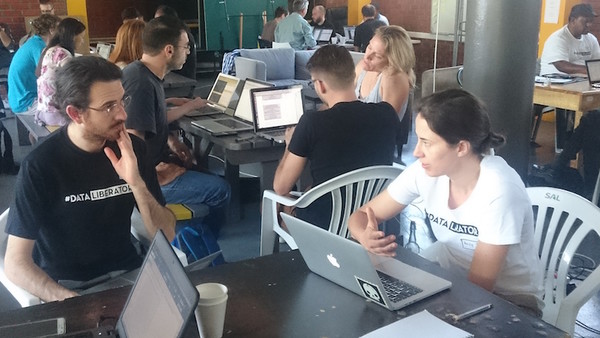 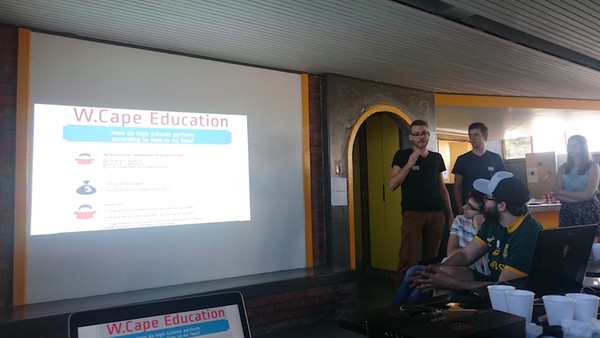 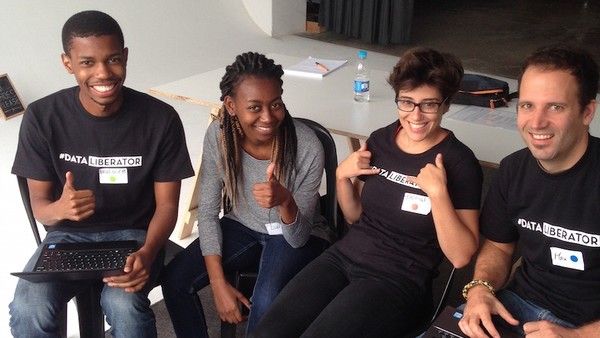 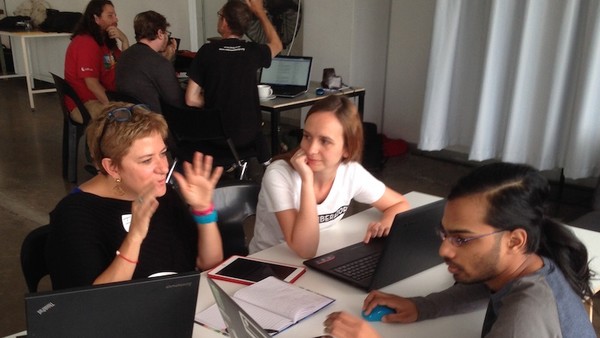 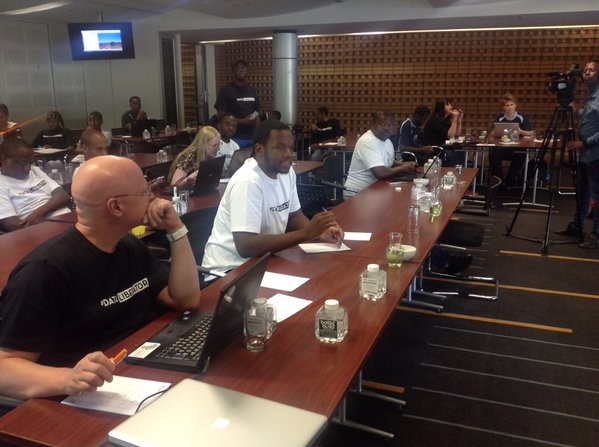 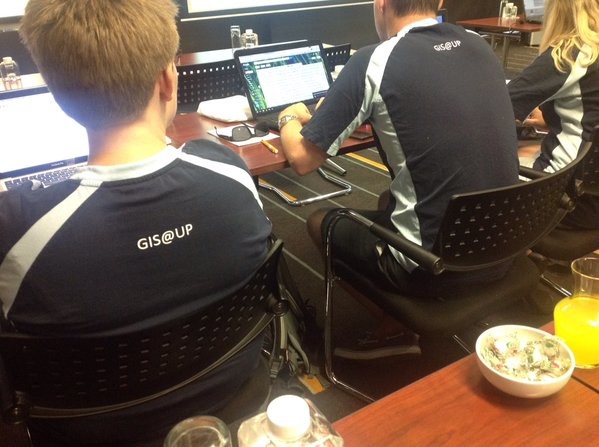 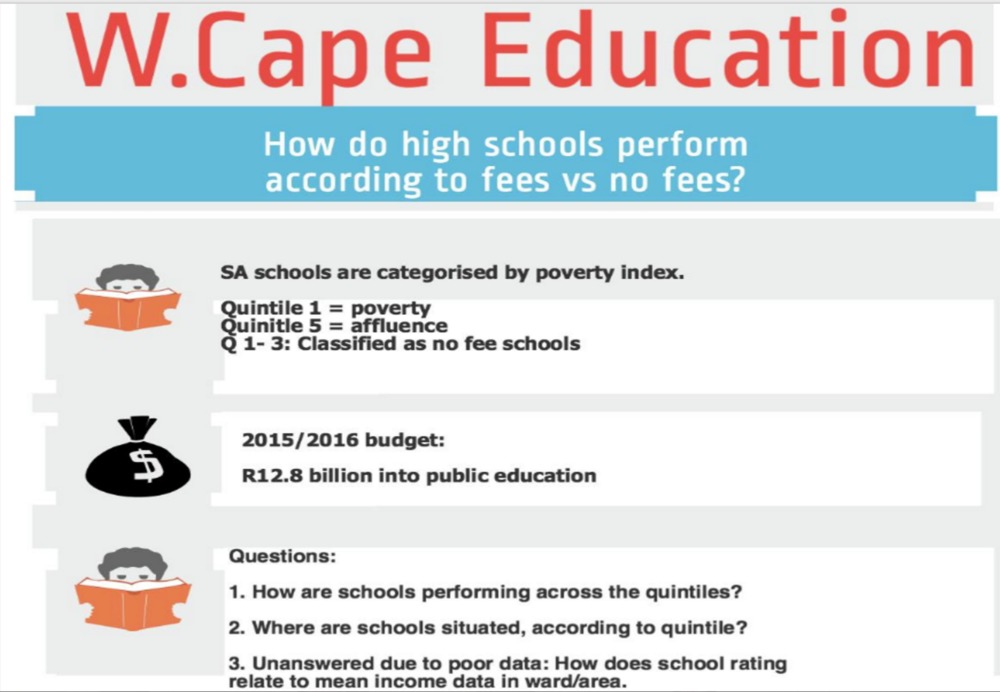 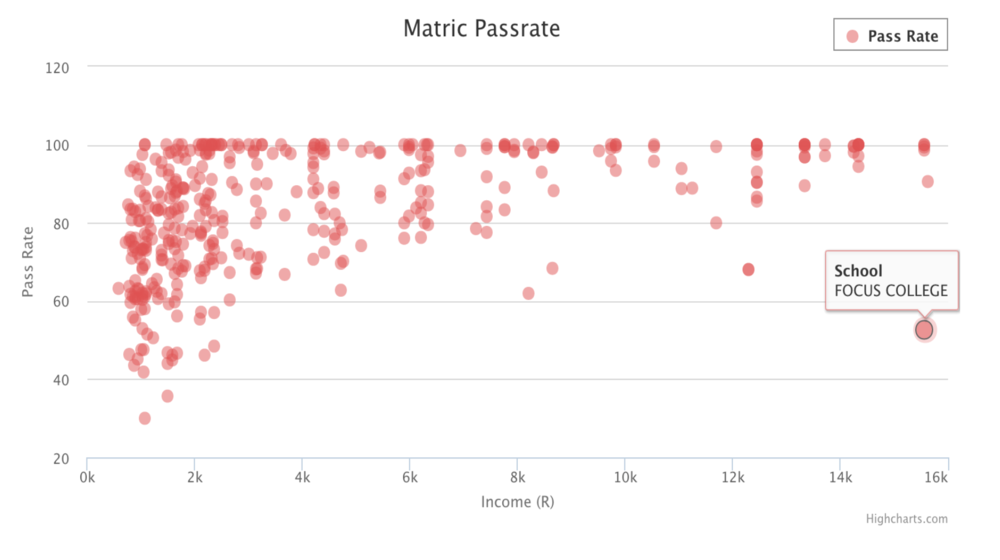 An incredible thank you to all participants, organisers and sponsors - without you, this could never have happened.

Even though the events weren’t really about winners and prizes, there were a few teams who stood out above the rest. In CT, the #DataHasFallen and #FeesHaveFallen teams, in PTA the Ddevels and in DBN The Wizards, #NowTrending and Team Coega for their outstanding visualisation, story and analysis, respectively.

Over the next month or so, we will be working with the winning teams to flesh out their stories and develop their angles and visualisations some more.

Code for South Africa runs a number of events and initiatives promoting open data for informed decision-making, and is inspired to help others play with data. Whether you are an NGO with a need for some data exploration, a journalist with a penchant for data, a data producer with a desire to open and share your data or you simply have a brilliant idea you’d like to see realised - we would love to hear from you! Get involved in Data Events with Code for South Africa.

A special thanks to the support we received from the Omidyar Network as well as The Indigo Trust for making this possible.