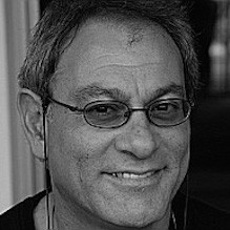 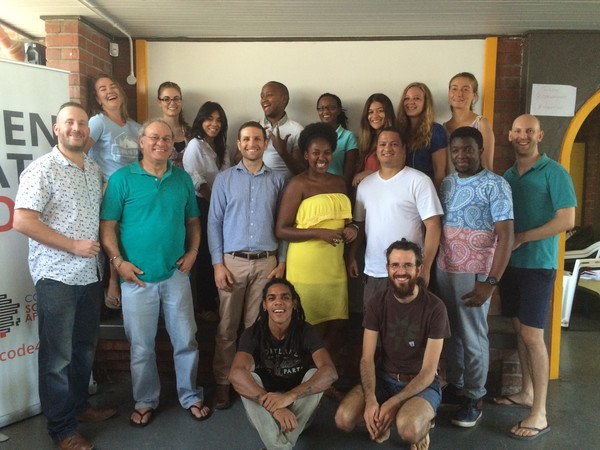 What does it take to convince thinly stretched, understaffed newsrooms to release experienced reporters for three months to attend a data journalism program — and pay for the privilege, too? This was one of the biggest hurdles we had to overcome when planning for Code for South Africa’s new data journalism academy, which opened its doors in Cape Town on February 1.

Happily, the first cohort has attracted seven experienced journalists from some of South Africa’s largest mainstream media outlets, as well as a journalism master’s student who was awarded a subsidized place. There is already interest from media in sending staff for the next cohort, and the plan is to do three annual courses of eight to 10 people over the next three years. The academy is supported by Code for Africa, Indigo Trust, the International Center for Journalists, Omidyar Network and School of Data.

The key that unlocked the doors to newsrooms is that everything the reporters produce will be fed back to – and owned by – their media houses to publish, sell or syndicate as they see fit. So, far from being lost to the newsroom, these reporters will remain productive and part of the newsroom.

The program consists of two weeks’ intensive training in the various steps in the data pipeline. Then participants will spend a further 10 weeks producing content as they use their newly learned skills working in a data newsroom alongside experienced data journalists, coders, wranglers and analysts.

We are planning to get our open-source curriculum certified by the South African Qualifications Agency — a long and arduous exercise — so that graduates will receive an officially recognized qualification. Equally important is that media houses will then be able to recoup a percentage of what they pay for training from the government authority that deals with industry skills and standards.

We have also begun a program of teaching trainers to deliver stand-alone modules of the curriculum to newsrooms in other parts of the country. This will help inculcate a culture of data-driven storytelling and provide a source of revenue for the academy.

Launching the academy is an important part of my work as an ICFJ Knight International Journalism Fellow helping to drive an Africa-wide initiative aimed at improving the lives of Africans through data journalism and civic innovation.

But it has been a hard sell. As head of the school, it was my task to convince hard-pressed editors and news editors, their newsrooms straining under budget and staff cuts and juniorization, that this was an investment worth making.

The academy was born out of a search for a program to complement journalism bootcamps where journalists who participate are afterward quickly drawn back into the grind of the daily news cycle and often not given the time or space to practice and develop their newly learned data skills.

We realized that to make a systemic change, we needed to seek innovative solutions. The answer, we believe, lies in creating a working environment where journalists could continue learning on the job while remaining productive and contributing to their newsrooms.

But the academy is about more than just training. It’s also a center for innovation where we can experiment and try out new and different ways of storytelling and reader engagement. The hard truth is that unless data journalism becomes a source of revenue, it will continue to be confined to bigger, better resourced media outlets with the work being done by small, specialized units working on the fringe of newsrooms.

So we will also use the academy’s newsroom as a living laboratory to experiment with different revenue models as we seek to make a business case for data journalism.

“The academy and the newsroom are one and the same, with the newsroom offering practical experience for journalists involved in the academy’s training program,” says Adi Eyal, director of Code for South Africa.

“We see every story as potentially an opportunity to innovate,” he said. “Just like we did with the award-winning Living on the Edge and the associated Living Wage tool, which pushed the envelope in the South African context with its convergence of different elements of storytelling, we see the academy as opening new opportunities to experiment. We want to explore and try new things that participants in the academy can feed back into their newsrooms and help push the industry forward.”

Code for South Africa created a Storify for more information. Check it out here.

Post originally published on the IJNET blog on 11 February 2016