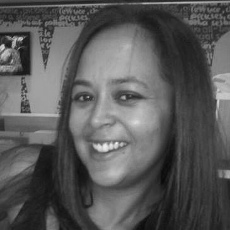 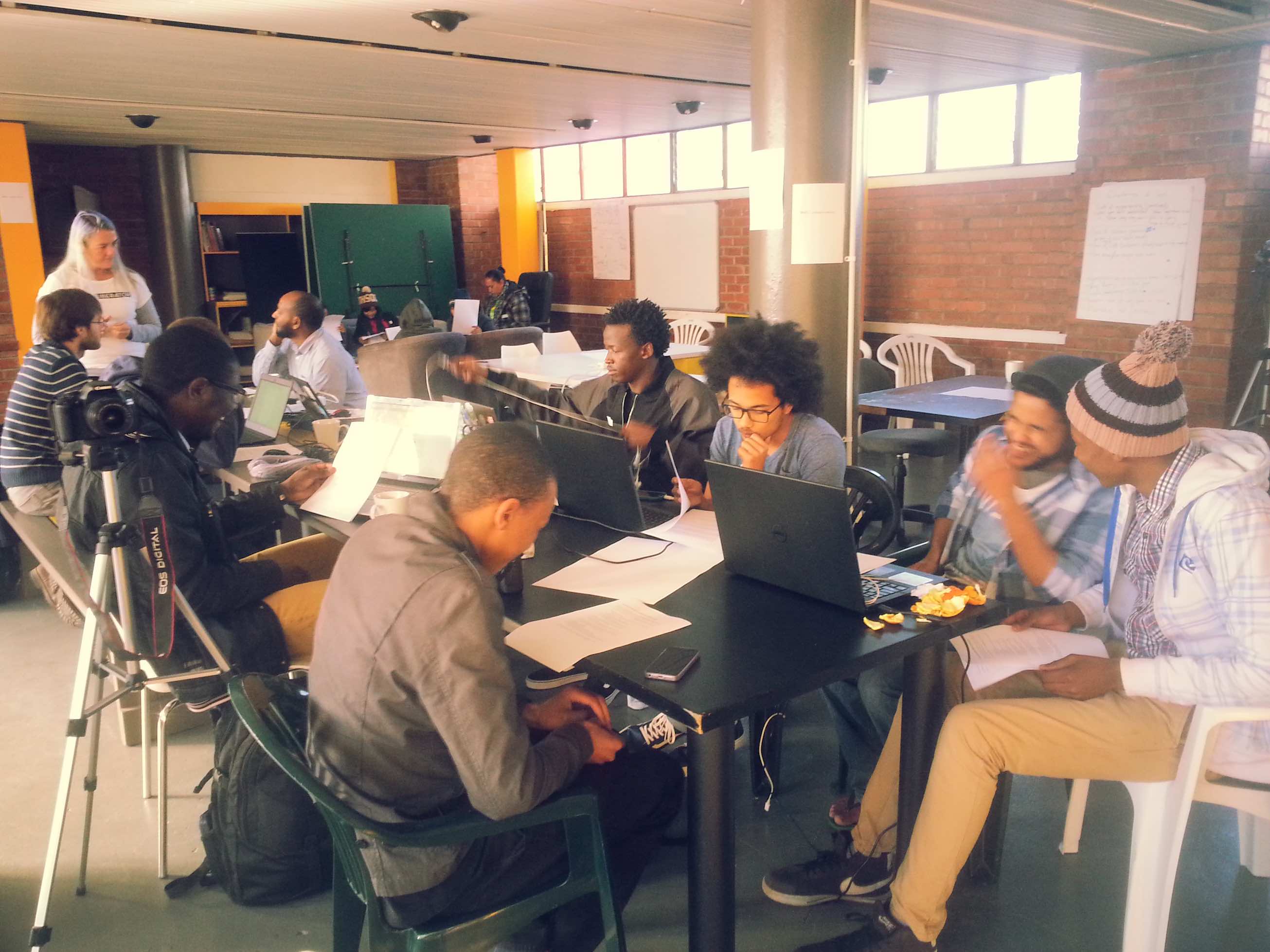 June 16, a day set aside not only to commemorate the youth who were killed while marching for their right to education in 1976, but to shine the spotlight on youth today and the current challenges they face as they start building their place in society.

For the majority of South African youth, however, the future doesn’t look much better than the past. The data helps to paint part of the picture:

These are not new issues. In fact, many youth will argue that their predecessors’ struggle was easier, because they were fighting a specific regime. The enemy today is more multi-layered, for e.g. quality of education affects unemployment, and often leads to alcohol and drug abuse, which makes core problems harder to identify and the problems harder to solve.

And so, after forty years of social, economic and technological progress across the world, it is worth asking the question – are there new ways of solving these problems that we could utilise? 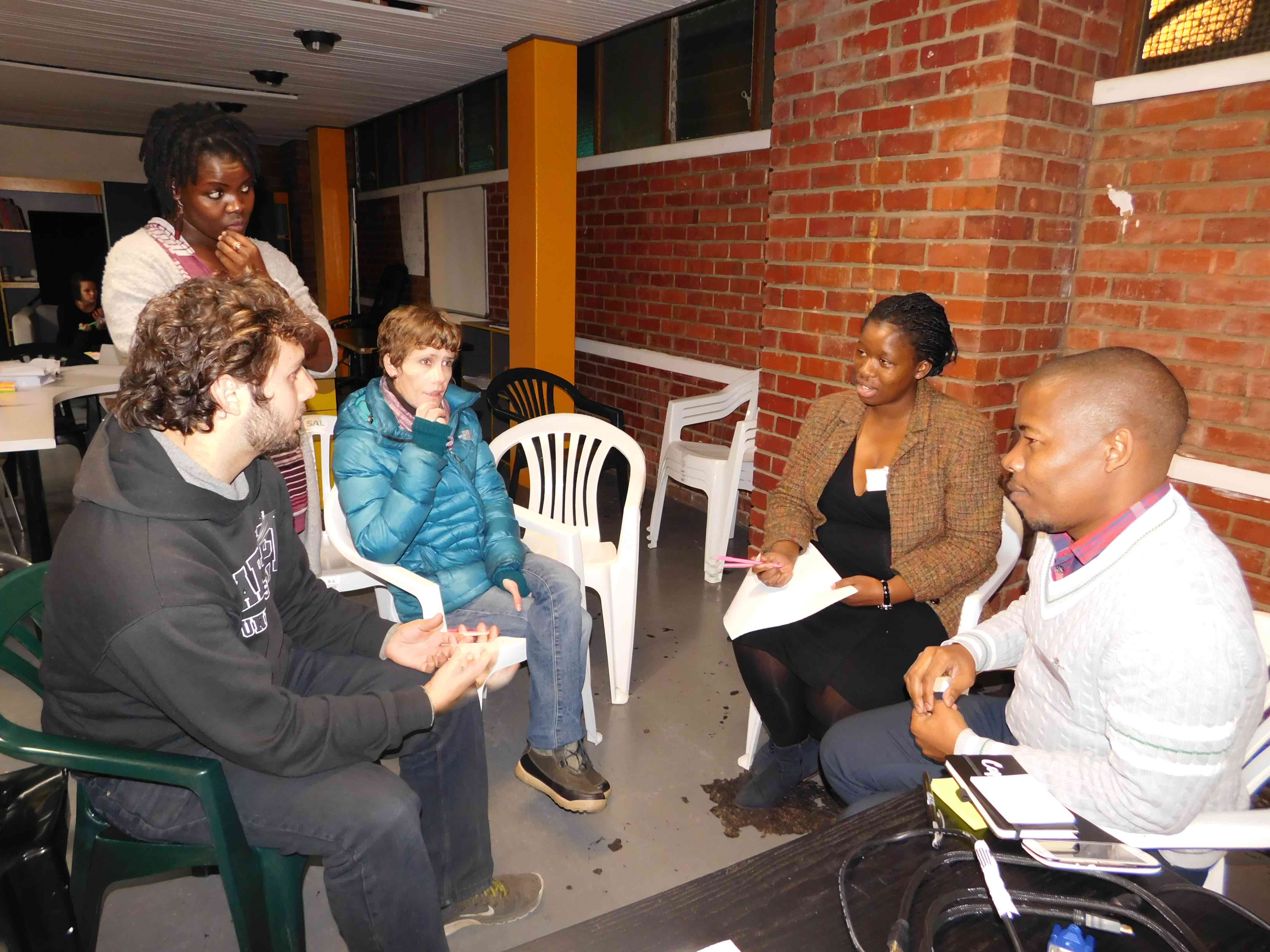 To find out, Codebridge – the community arm of Code for South Africa – hosted a Tech for Accountability workshop aimed at identifying the real, on the ground issues that South African youth are facing today. This workshop was followed by an event where we tackled practical solutions to some of the issues raised.

The aim of the events were two-fold. One, we wanted to identify the challenges that are preventing youth from reaching their full potential as people and citizens and two, come up with practical and actionable projects and stories that can address these challenges.

We tackled the first event by inviting stakeholders who work with youth on a daily basis to tell us what these issues look like. Organisations such as Livity Africa – a youth media organisation, ACTIVATE! Change Drivers and Great Commission United – who run youth development programmes in Heideveld – attended and provided many insights into both what issues youth are facing and what is needed to address these issues.

After an initial open call for issues, we had compiled a detailed list of challenges to address. You can find the full list here.

As a team of 10 people, however, there was only so much we could tackle in three hours on a cold Wednesday night, and we voted for the following three issues to unpack, based on collective relevance.

What was most interesting about the information we collected is that none of the challenges were new ones, yet each have a deep social, educational, emotional and physical impact on our youth today.

Once we were armed with our youth problems, we set about sourcing potential solutions.

Saturday, 02 July 2016, was marked for our Youth Issues Dataquest. Dataquests are collaborative project spaces into which we invite technologists, data wranglers, civil society organisations, journalists and citizens to work together and come up with solutions to social issues.

We lucked out with Saturday’s turnout, with engineering university students, high school pupils Cape Academy of Maths, Science and Technology and some interesting youth organisations amongst the participants. 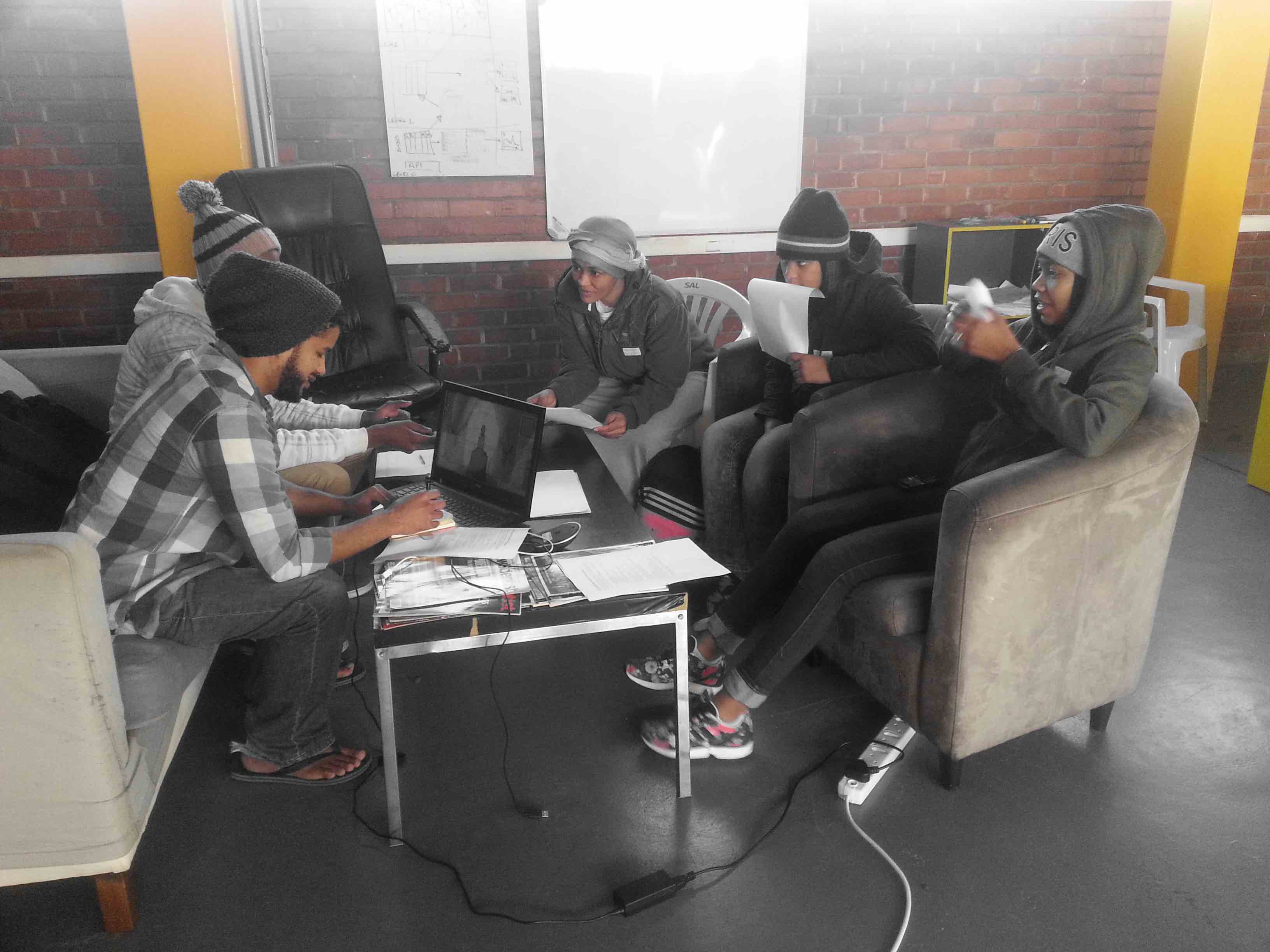 After people assembled into teams and worked their chosen issues for a few hours, three specific projects emerged that reinforced the importance of collaboration across sectors and showcased what can be achieved when we have diverse skillsets on a team.

Create a community-driven website that provides information on community centres in the Western Cape. People have reported that these space are often used for private events and citizens and/or organisations are charged fees for community events. This prevents youth who want to run projects or events from utilising this space. You can get involve or follow this project on Hackdash.

Despite education and awareness campaigns about responsible sexual behaviour, the teenage pregnancy rate in South Africa remains fairly steady. We know that the government provides access to free contraception at clinics, but does available mean accessible? We want to interrogate what access really looks like and investigate the physical and social issues that prevent young women from using contraception, and identify a more youth-friendly way of dispensing contraception to young people. You can get involve or follow this project on Hackdash

Create a platform to match young people who need guidance with mentors who are able to coach them. The process will include a screening process in order to implement a ‘matchmaking’ aspect to pair relevant mentees and mentors with each other. We aim to start by utilising the Codebridge network and later scale up to include other organisations who can contribute time and human capital to this project. You can get involve or follow this project on Hackdash

Just as the issues identified were not new, these solutions may not seem like new ideas. What is innovative, though, is the use of technology as platforms to implement and integrate the process in a way that was not available 40-years ago.

The key now is keeping the various roleplayers involved and engaged in the development process. This needs to happen so that one, the technology created does not become so convoluted that end users (youth) reject it, and two, so that the great platforms or tools that are created have owners to drive it forward and keep it alive.

This is why we urge you to click on the links above, follow the projects and contribute in any way you can. Often one small insight from a follower can make a world of difference in how a platform is created, received and used.